Below the towers of the citadel, Seems someone overlooked the cost. Forgotten soldier of paradise, now paradise is lost. – Duran Duran, The Edge of America, 1988

A new job, finals week, and looking after a void interrupted my regularly scheduled programming. I’m not going to try and cover everything, but I hope I remember most things I wanted to mention. 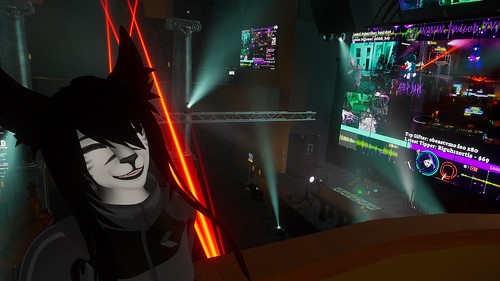 Next week should see a return to longer form writing and some engineering stuff. For now, this is what there is.

P.S. And now I just learned Duran Duran put together a new video for Edge of America just a few years ago. Here it is.